The History Of The Anco Racetrack Award

Each year for the past 7 years Anco Turf in conjunction with the VRC have sponsored an award for a member of the Racing Industry to come to Melbourne for the Melbourne Cup Carnival. The Anco Racetrack Award is seen by its instigator as an incentive to continue working in the industry and to show them just what is involved in the pinnacle week in Australian Racing. The award was born out of an idea suggested by Michael Goodie the Flemington Racetrack Manager to give the opportunity to track staff from anywhere in Australia to experience and work at the Worlds biggest Racing Industry event. 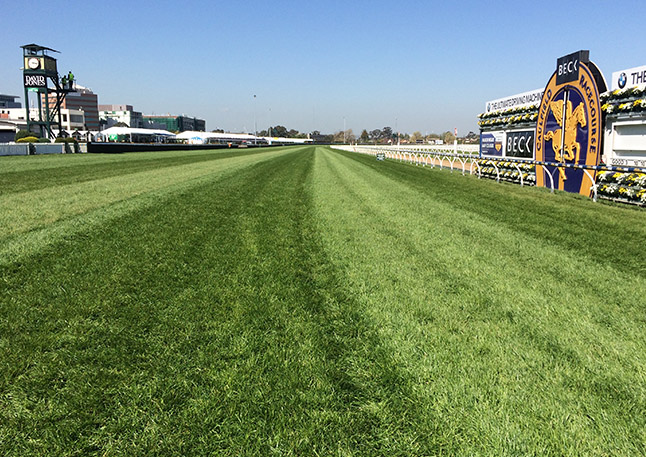 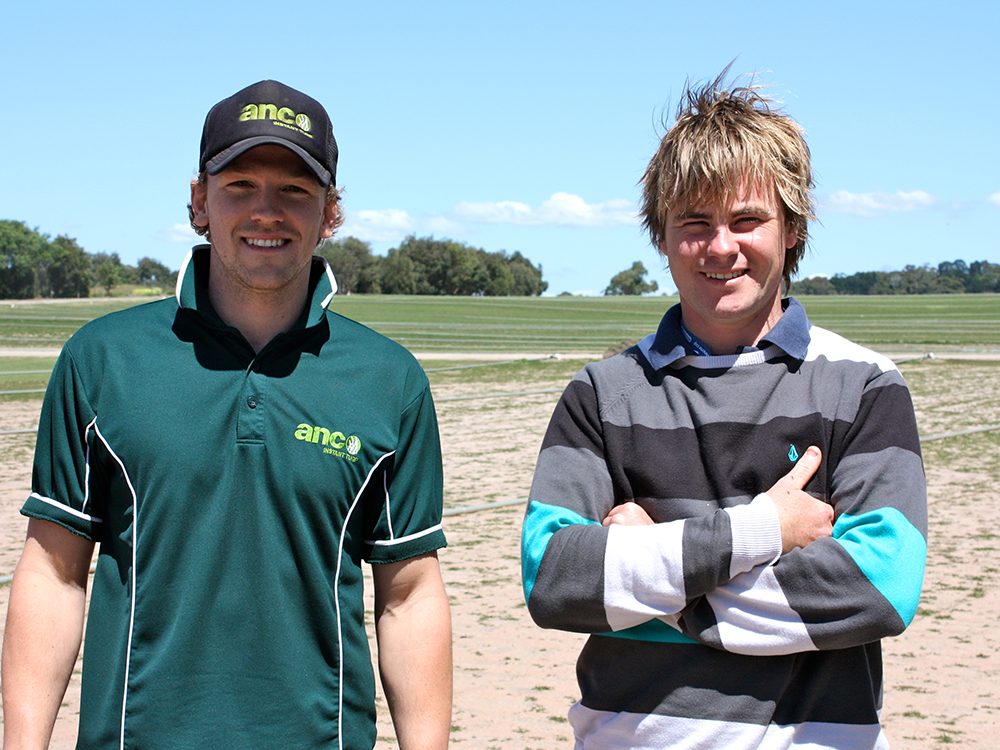 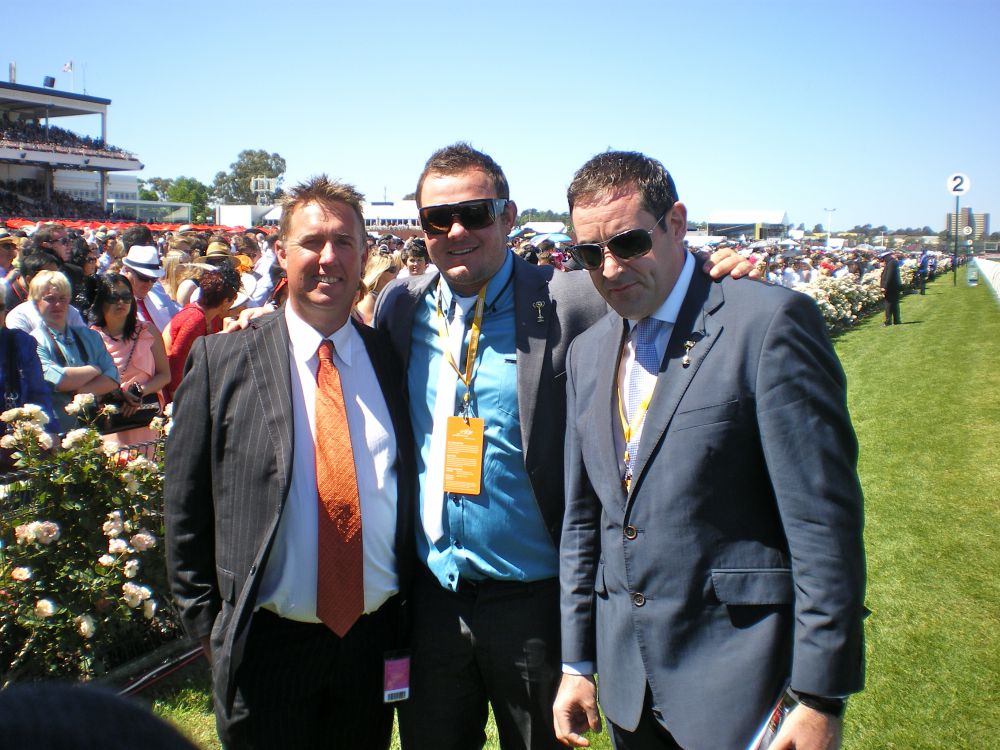 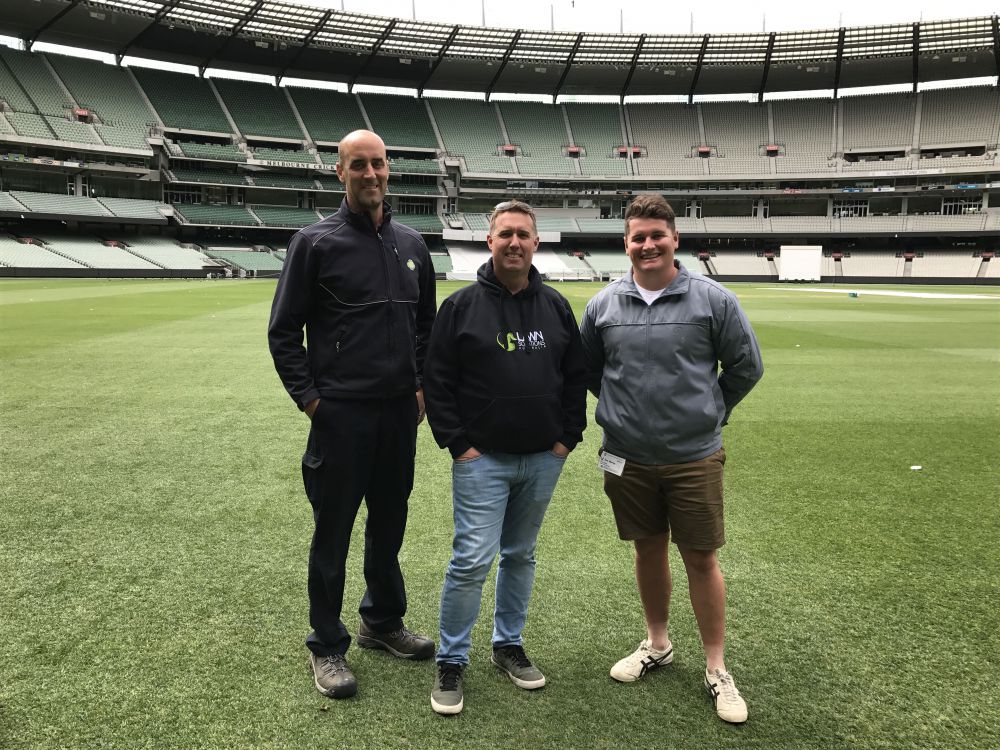 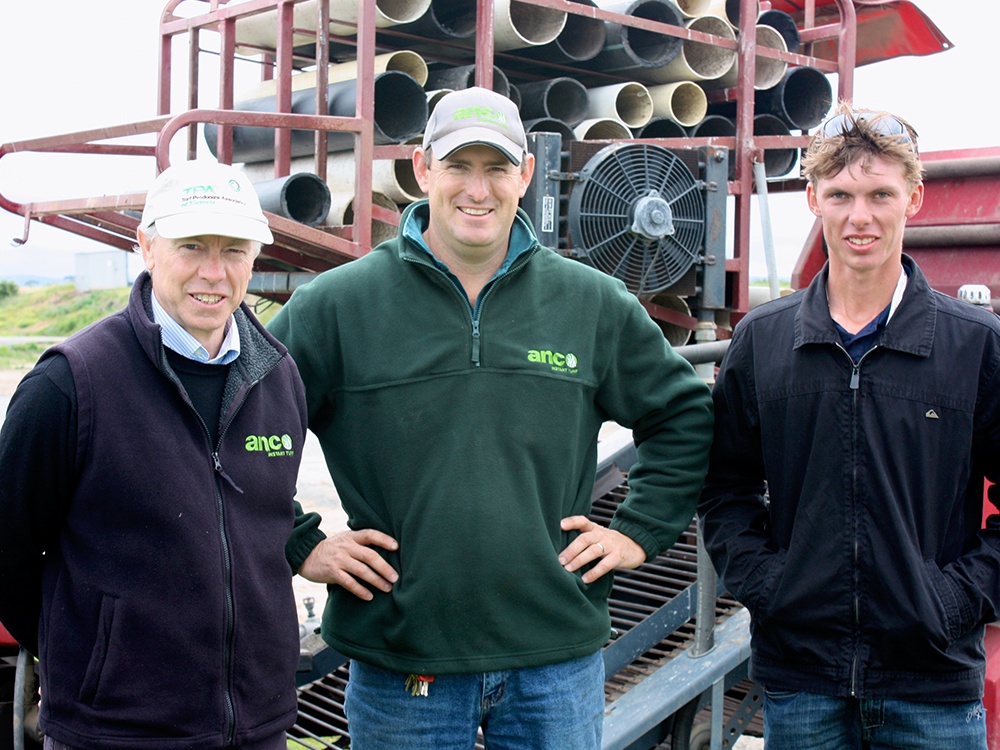 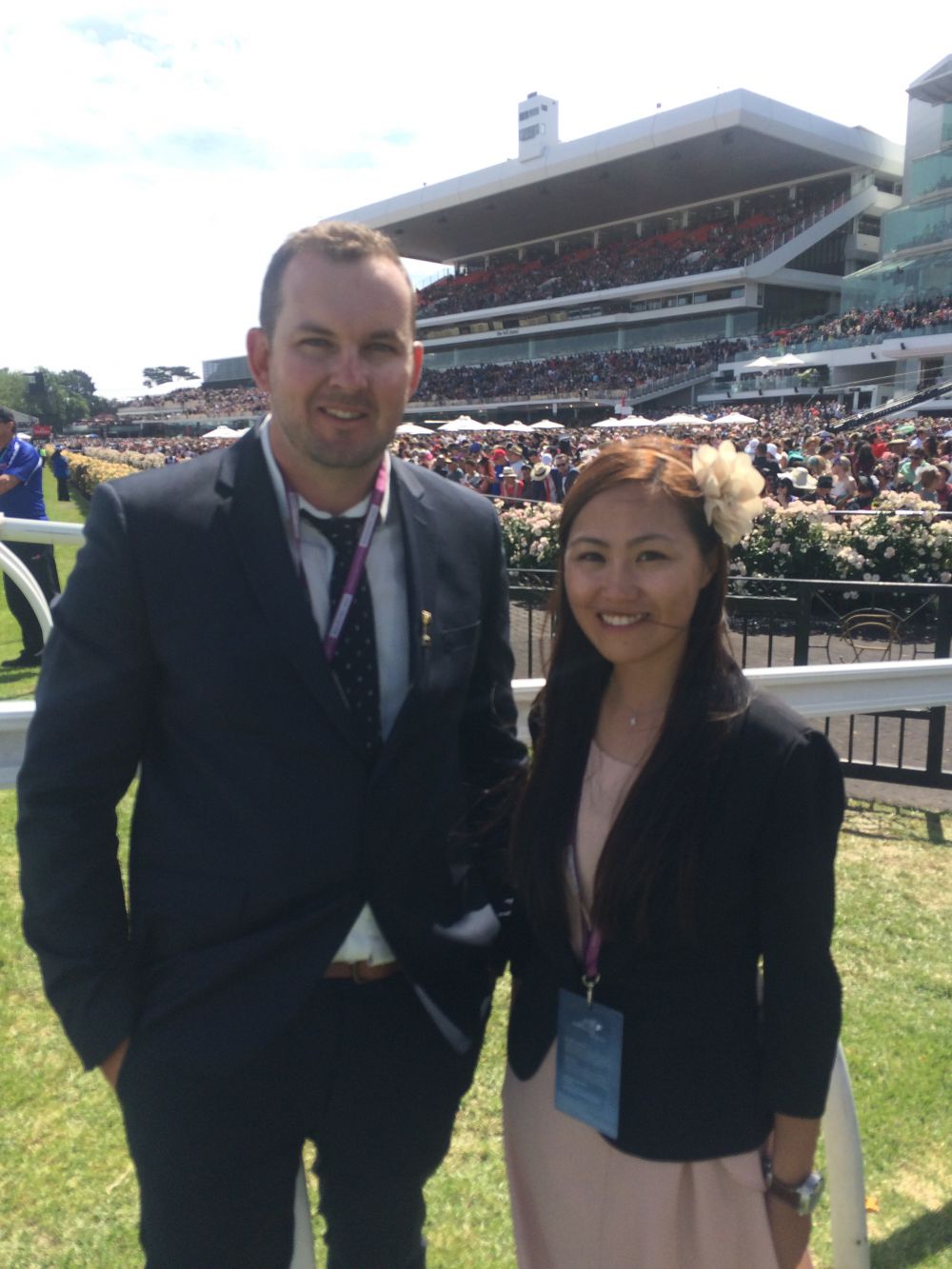 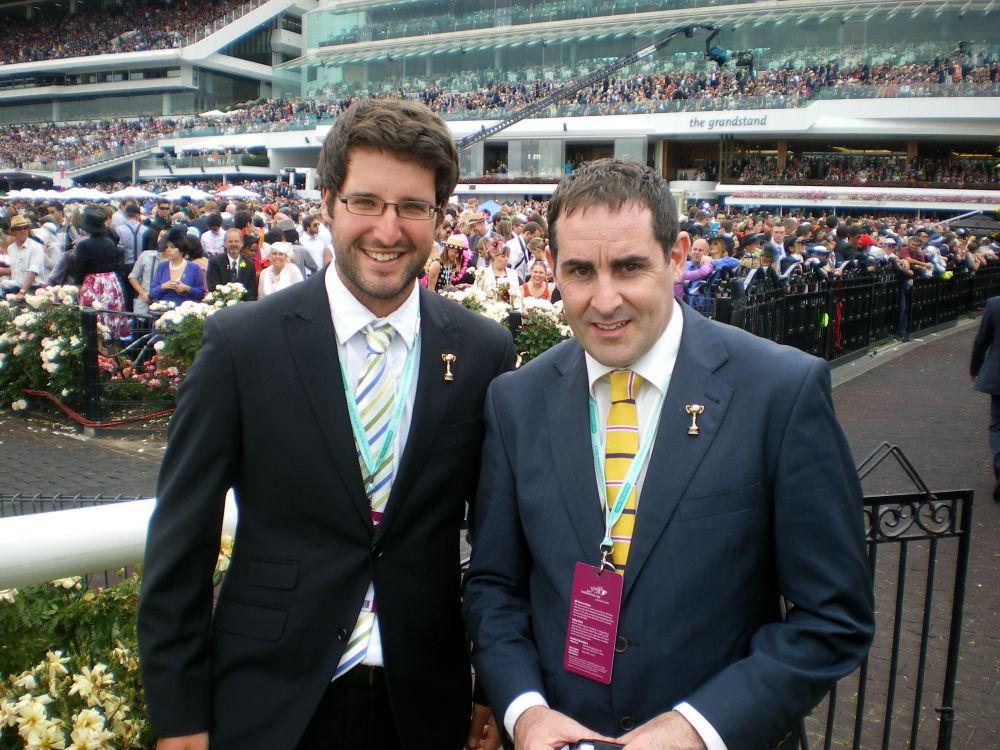 Who is the Anco Racetrack Award For?

Called the Anco Racetrack Award the prize is open to members of the Racing Industry that work on a Racetrack as track staff.

The award gives the recipient an opportunity to experience the day-to-day management of the Flemington Racetrack during the Melbourne Cup Carnival. The winner works alongside Track Manager Mick Goodie for the week and attends staff meetings, Press conferences, track assessments and networks with other Metropolitan Track Managers during his or her stay.

In addition, Anco takes the recipient on a behind the scenes day tour of Melbourne’s Premier sporting facilities including the MCG, AAMI Park, Caulfield Racetrack, and the Anco Turf Production farm.
On the Friday prior to VRC Derby Day, MVRC Track Manager Martin Synan hosts the winner at Moonee Valley’s Night meeting along with Mike Maher of TurfTrax UK, the manufacturer of the Going Stick which is the main tool now being used in Victoria for assessing Track ratings.
Past winners of the award include Liam O’Keefe (Warrnambool RC now 2IC at Flemington), Brock Neeling (Northam Racing Club and has also taken on the role of West Australian advisor to ARMA), Chris Nation (Shoalhaven Racing Club now Track Manager at Ascot and Belmont), Jonathan Cornelius (Kalgoorlie Boulder RC now Tracks and Grounds Manager Perth Racing), Darren Blinksell (Illawara Turf Club), Sam Murray (Taree Wingham RC). During the Carnival, overseas Racing Industry guests from Hong Kong and England have also been part of the Tour and gained valuable insights into turf management through the Anco Tour including Alan Hatherley Track Manager Newmarket UK.

Previous winners have substantially benefited from the unique experience that the award provides and several have furthered their career through the knowledge gained from working at the Industries premier establishment.
The opportunity to work alongside and spend the week with Industry heavyweights such as Mick Goodie (VRC Track Manager), Lindsay Murphy (AJC), Martin Synan (MVRC Track Manager), Mike Maher (TurfTrax UK) and to meet the Melbourne Racing Club Track Managers Jason Kerr and Tim Bailey as well as staff from Flemington, Moonee Valley, Caulfield and Sandown is an invaluable prize and experience.

For details of how to apply for this award contact us on Freecall 1800 010110 or the Australian Racecourse Managers Association. 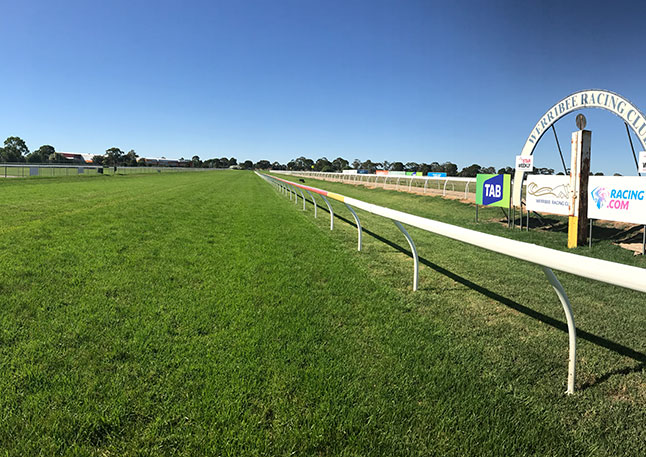 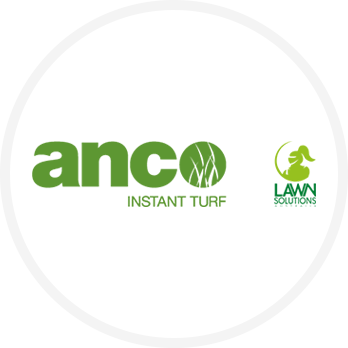 Anco look forward to continuing the sponsorship of this unique award that is made possible by the generosity of Mick Goodie during his busiest and most stressful time of the year.